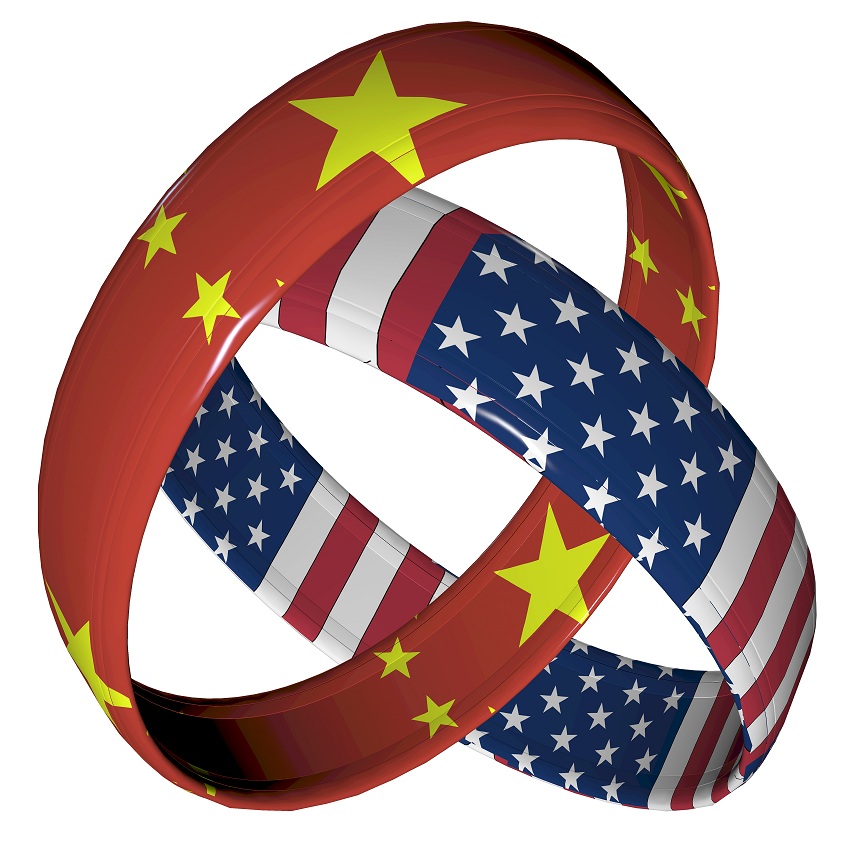 Find out about how the Chinese American culture has come into being and the unique characteristics of this way of life.

The Chinese American culture is a phenomenon that has come about as a result of the presence of people of Chinese origin in America. Over the years many people from China have immigrated to America and have exercised their influence in various domains of society. Today there are Chinese Americans that have been living in America for many generations.

Chinese Immigration Over the Years

According to U.S statistics the first wave of Chinese immigration began in 1820. The number of Chinese people migrating to America was very low before 1848. The post California Gold Rush era saw people of Chinese origin migrating in great quantities to America. Four years later more than 25,000 Chinese had arrived in the country. Most of the people migrating to the U.S were males of young age and a low level of education seeking menial work.

People of Chinese decent born in the United States are granted state citizenship. Since the Republic of China does not allow dual citizenship they must however forgo their Chinese citizenship.

The Chinese have a very peculiar way of life and strong traditions that have been retained by them and have thus become embedded in the American culture. The most notable influence has been in the domain of cuisine. Americans were exposed to Chinese cuisine at the hands of the immigrants. Soon enough Chinese restaurants were popping up all over America offering traditional Chinese food to Americans. Over the years a new type of “American Chinese cuisine” has developed that is a fusion between the two distinct cuisines.

If you want to witness Chinese culture in its full bloom in the American society then Chinatown is the place to visit. This is a designated area that is constructed and maintained like a little Chinese town with restaurants, souvenir shops and museums showcasing the Chinese culture. The entire town is designed in the traditional Chinese manner. Chinatowns are situated in many cities around the world.

Another notable influence of the Chinese on American culture has been in the field of arts. The Chinese are known for their great skill and many innovative art forms which managed to intrigue the Americans. Chinese calligraphy and character tattoos have become particularly popular in America and can be termed as a significant part of the Chinese American culture. Furthermore the Chinese have exercised a considerable amount of influence on the fashion scene and a new sense of style that incorporates traditional Chinese themes executed through modern American mediums has also come into being.