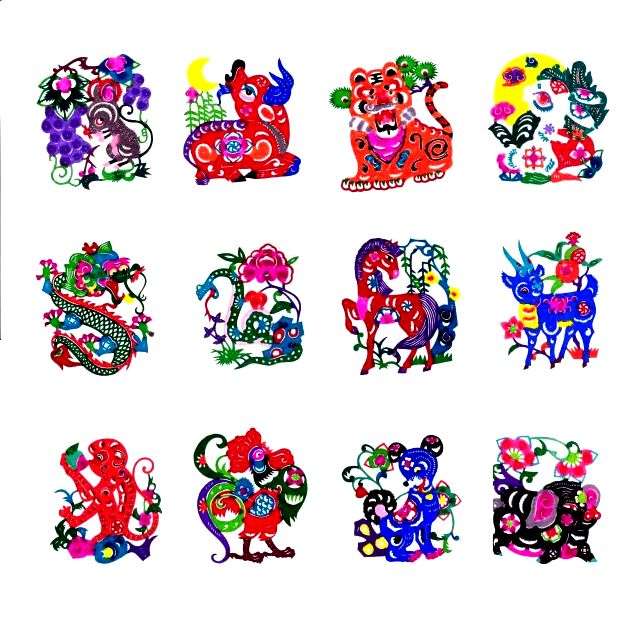 Interested in knowing about Chinese animal symbols? Find out as we take a look into the history and origins of these classic symbols.

The use of animal symbols has been part of many cultures throughout the history of the world. The place that animal symbols hold in the Chinese culture is perhaps considered to be unparalleled than what we find to be true regarding other cultures.

The Chinese animal symbols are known to have deep profound meanings that have been handed down the generations. As it is the Chinese people were renowned for their amazing powers of observation and philosophical thought. They used these God given skills to observe animals and their behaviors with the result that they drew out their characteristics and developed their connection with human nature and personality.

The fact that you will be able to find these Chinese animal symbols in a wide variety of mediums adds diversity to the way they are represented. Hence we find that whereas the way a particular animal is physically represented may vary but the meaning and characteristics associated with that animal remain constant.

The wide array of mediums in which you will be able to find Chinese animal symbols include paintings, drawings, clothes, paintings on homes, statues and embroidery etc. Today these animal symbols have found a new fan following of people from non-Chinese origins.

The western world has been greatly intrigued by Chinese animal symbols. You will find people actually going through the trouble of looking up the Chinese lunar calendar to find out which year they were born in according to the Chinese calendar.

Then they put this information to use in many different ways. You will find some people get themselves tattooed with the Chinese animal symbol that denotes the year in which the individual was born. T-shirts, caps, jewelry and posters etc are other mediums through which Chinese animal symbols are becoming part of the western culture.

The difference in belief

Traditionally the Chinese have their own set of beliefs regarding their animal symbols. They are believed to be highly positive symbols the presence of which can bring about a positive change in an individual’s life. This is done by understanding the meaning and characteristics behind the animal symbol and trying to incorporate them in their lives.

For the western world however it is the mere fact of discovering the animal that represents them according to the Chinese calendar and then making use of it in different forms of art.

Rather than going too deep into the meaning and attributes of the particular animal symbol and trying to acquire its characteristics the westerners are in it for their uniqueness and beauty.