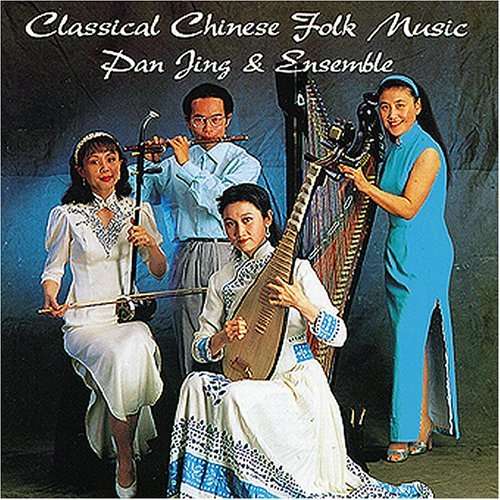 Interested in Chinese folk music? Read on to get an overview of the kind of folk music that was traditionally played in different areas of the country.

Music has been a prominent part of the Chinese culture since many centuries and continues to be a rich traditional heritage today. The Chinese were renowned as having extremely complex musical compositions and considered it to be a sophisticated art form. Amongst the various kinds of music that thrived in China was folk music which had its own characteristics and usage.

Folk music of the Hans

The Hans would make use of folk music on special occasions like weddings and even funerals. The music was composed using a special variation of oboe which was known as suono. The use of percussive ensembles known as chuigushou was also a prominent part of the Han folk music. But naturally the mood of the music varied according to the kind of occasion it was being prepared for. Weddings would have jolly music where as funerals would be accompanied with sad music.

The use of mouth organs known as sheng in China was also common in folk music. The Northern villages of China made use of various forms of flutes known as dizi in China as well as shawms and a wide range of percussion instruments. Particularly popular was the use of yunluo gongs.

The sheng pipes, believed to be the original ancestor of all the western free reed instruments such as the accordion, were also an important instrument with regards to Chinese folk music. Musical parades making use of brass bands where they would compete with each other were also part of the folk music culture of China.

The folk music of the people of the northern villages is believed to have come down from the imperial temple of Beijing, Wutai shan, Xian and Tianjin.

The region of Xian is credited with coming up with the unique drum music known by the same name. This branch of Chinese folk music was based on the use of percussive and wind instruments. The traditional folk music of the region of Xian has found world wide glory in modern times and is now being produced for commercial purposes.

The regions of southern Fujian, Taiwan, Nanguan and Nanyin are known as being the breeding grounds for the earliest folk ballads of China. Usually they would be sung by a female who would be accompanied by a pipa and xiao along with other instruments that were commonly used in China. The mood of the music would be rather sorrowful with the theme revolving around heartbroken women. The regions that extended further south such as erxian, zheng, Hakka, Shantou and Chazhou were known for their folk ensembles.

The regions of Nanjing and Hangzhou were known for Sizhu ensembles that incorporated the use of bowed, plucked and flute instruments. This was considered to be a spiritual sort of music. Another style of folk music was the Jiangnan Sizhu which was played by amateurs and was instrumental in nature.