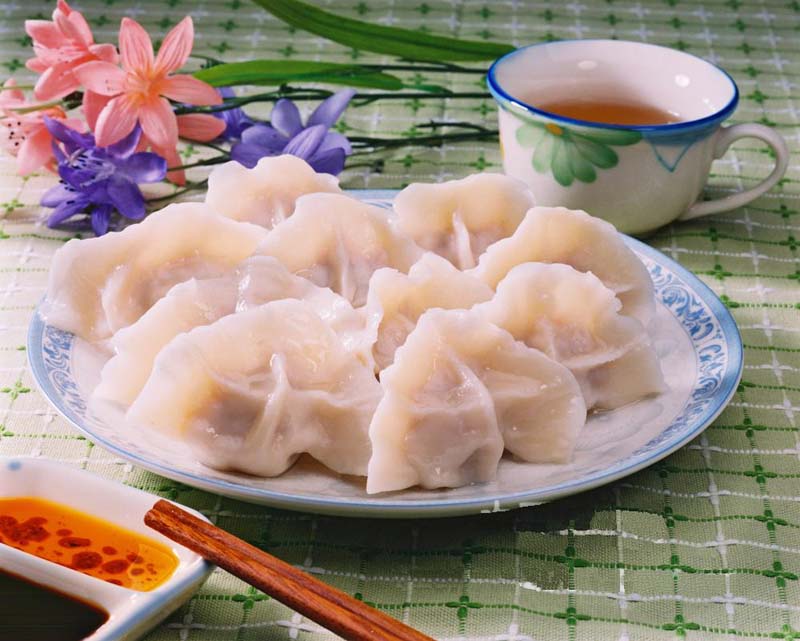 Want to know what food they in China during New Year’s celebrations? Find out what is on the menu during the Chinese New Year season.

The Chinese people are very serious about their food. This seriousness grows manifolds when it comes to New Year’s celebrations because food is an integral part of the entire festive season. Given that the Chinese attach so much importance to food the fact that food occupies a central place in New Year celebrations comes as no big surprise.

The food served during the Chinese New Year season is no ordinary food. Rather it is considered to be lucky food which is served for the duration of the first two weeks of the New Year. The serving of the food is also termed as the spring festival because that is around when the Chinese New Year falls according to the lunar calendar.

Special foods for the coming of the New Year

There is symbolism in everything when it comes to China hence New Year’s cuisine is no exception. A full chicken for example is a classic Chinese New Year item that symbolizes family togetherness. Then there are other traditional food items that are served during this time of the year because of the symbolism that they have.

The serving of noodles has been an age old practice during the New Year season. The noodles are believed to be a symbol for long life. The Chinese make use of uncut noodles because the traditional belief says that cutting the noodles brings bad luck.

Other interesting and symbolic items on the Chinese New Year menu are clams and spring rolls. These treats are meant to tantalize your taste buds while they stand as a symbol of wealth. The clams get this symbolism from its bouillon like shape whereas the spring roles carry resemblance with bars of gold.

There is another science to the selection of Chinese New Year food items which is based on the way a certain food item sounds. A classic example of such an item is lettuce which if pronounced in the Chinese language sounds like one is saying rising fortune. Hence lettuce wrappings around the other lucky food items are a common site during New Year.

Amongst the most prominent symbolic food items are a couple of fruits that can be seen in abundant quantity during the New Year season. Foremost amongst them are oranges and tangerines. The reason why they are considered to be symbolic New Year food items is because they sound like wealth and luck. The grape fruit is another item that represents abundance and is taken as a symbolic fruit for the New Year.

Fish is amongst one of the main items on the New Year menu just because it sounds like wish and is meant to represent abundance. The evening meal on New Year’s Eve will always end with fish as per tradition. The fish is served as a whole so as to symbolize togetherness.