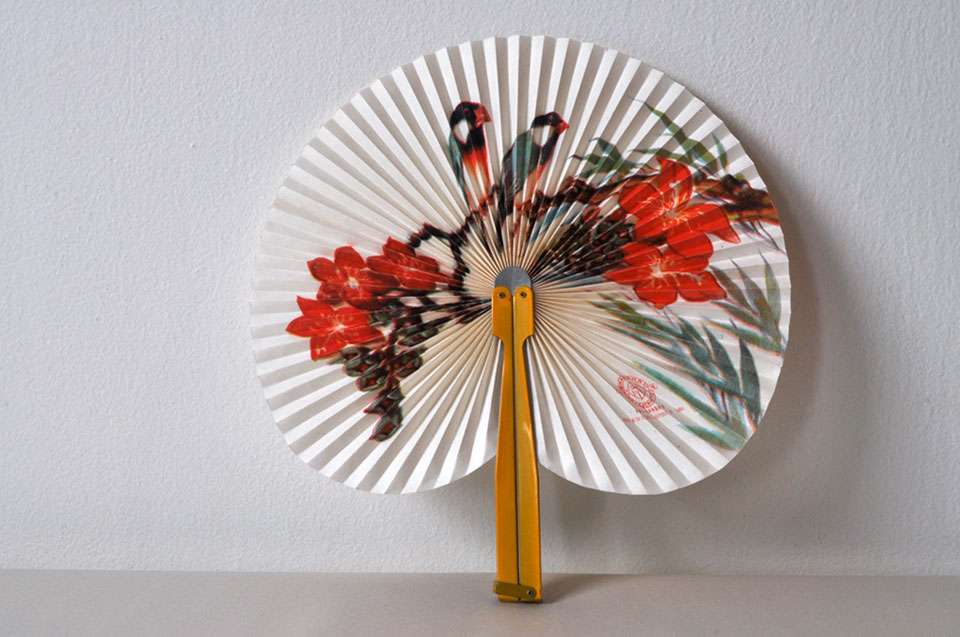 Interested in learning about Chinese paper fans? Find out about the historical development of the hand held fans that became a medium of artistic expression.

The common hand held fan was revolutionized by the Chinese and transformed into a medium of artistic expression. This simplistic practical tool that served the purpose of helping one cool down by brushing the air underwent a massive transition to become a full fledged art form.

In the early days the Chinese made use of different feathers and leaves as hand held fans. Later on however China became the first country to manufacture hand held fans. The credit for inventing the traditional Chinese paper fan goes to one of their kings by the name of Wu belonging to the Zhou dynasty of the 11th century BC.

It is generally believed that the idea of the hand held fan is inspired by the umbrellas that were mounted on top of carriages during the Shang dynasty. The oldest known Chinese paper fan dates back to 2300 years ago which was during the Warring States period.

The evolution of the hand held fan

The construction of the early fans was in the form of a half circle made from bamboo spokes. The spokes had a wrapping of silk around them. These fans however were not foldable like the ones we know of today and nor were they meant to be used by the common man. The hand held Chinese paper fan was only to be used by a member of the royal court. It was under the Han dynasty that the common man began to make use of the hand held fan.

At one point in time the fans became so popular that there was actually a scare of scarcity of silk. The then emperor laid out a law that prohibited the making of the fans using silk. Paper served as the ideal alternative and from this time onwards the Chinese fan was predominantly made out of paper.

An interesting fact of history reveals that the Chinese paper fan which we know of today in its foldable form was not actually invented by the Chinese. Rather the Chinese adopted the folding construction technique from Japan during the 11th century.

The Chinese paper fan was revolutionized with the incorporation of traditional Chinese painting on the surface of the open fan. The fan canvas was used a means of making an artistic expression and we find many historical events and developments to be painted on Chinese paper fans.

The fan canvas featured many different themes and styles of paintings. Amongst the most valued Chinese paper fans were those that featured Chinese calligraphy in an interesting manner. The fans thus had a great aesthetic appeal while retaining their practical function as well. Today they serve as artifacts and souvenirs of the Chinese culture.