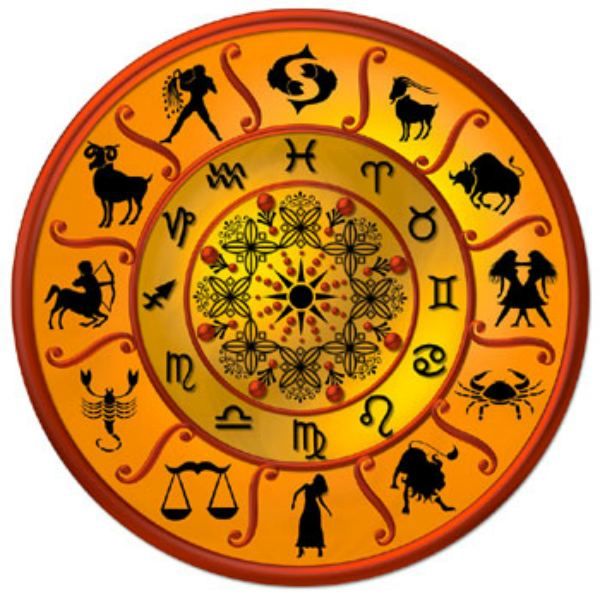 The Chinese zodiac science is far more complicated than most of us conceive it to be. It is true that the use of the animal symbols was a step towards simplifying the zodiac but there are still many different aspects to the Chinese zodiac that are complex and not many people are aware of it.

Most of us are well aware of the 12 animals that represent the calendar. We also know that a person born in the year of a particular animal is believed to have the characteristics of that animal as defined by Chinese philosophers. There is however the concept of inner animals or secret animals that can denote even more details about an individual’s personality and other things the zodiac is used for.

Let us do the math in order to understand how this works. First of all you have the twelve animals. Multiply that by the five elements for each sign and you get sixty combinations. Then you have twelve birth months and another twelve two hour segments the total of which amounts to the above mentioned grand number.

How to understand the Chinese zodiac chart

The inner animal not only determines the in depth side of your personality rather it also has a role to play when determining the compatibility between different signs.

It is however the secret animal which seeks to represent the personality of each individual in its truest sense. It is the birth hour of the person that denotes this particular aspect of the complex Chinese zodiac. There is a method to the madness because the entire chart is based on astrological studies.

The two hour increments that denote the hour of birth are actually based on the position of the sun and not time according to our watches. This means that you cannot use the time that your watch displays to measure or calculate your time of birth according to the Chinese zodiac chart. Hence we find the Chinese zodiac chart to be displaying a lot more information than is normally conceived.