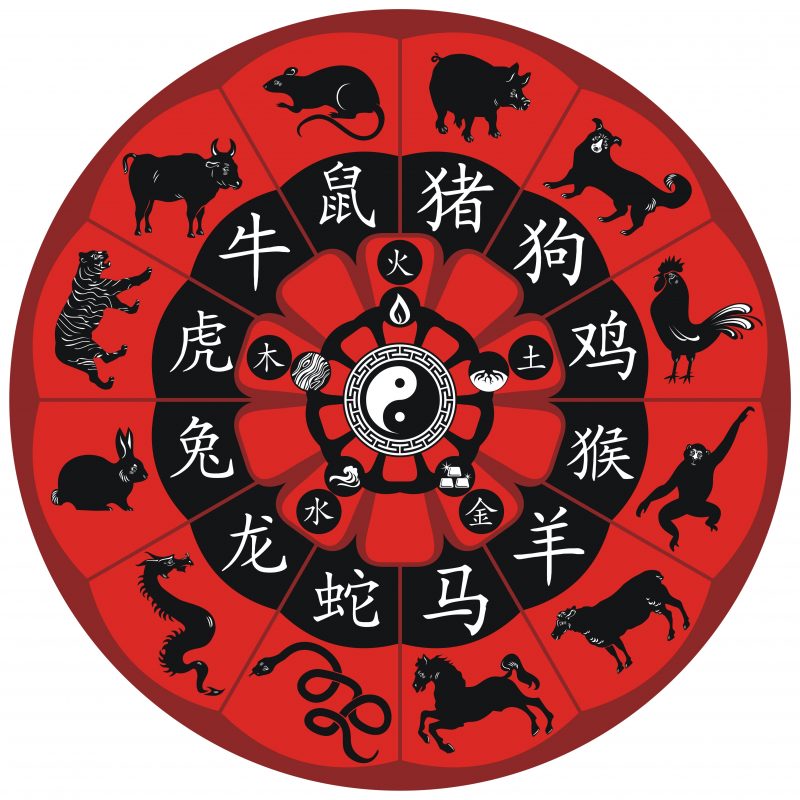 The Chinese have an ancient zodiac science that has been a prominent part of their culture for many centuries. They were known for delving deep into the study of astrology and the cycles of the moon on which their calendar is based.

The zodiac cycle has a twelve year repetition with one animal representing each year. There are a number of interesting elements with these zodiac animals. Along with the different characteristics that each zodiac animal has there is a mysterious science that somehow gives the Chinese people an idea of which sign is compatible with the other and which of the signs do not go well together.

The zodiac cycle kicks off with the symbol of the rat. The rat is known for its sharp and clever mind and a spirit of objectivity. Their personality is such that makes them highly compatible with the dragon which is one of the more charming zodiac symbols.

The rat also gets along well with the fun loving monkey although the two have quite distinct characteristics. The rat’s personality however clashes with the free spirited horse and the high spirited rabbit.

The hard working yet stubborn ox on the other hand is a good get a long guy with the rat and the rooster. These three zodiac signs have a lot in common with regards to their perseverant attitude. They are however known to be incompatible with the authoritative tiger and the charming horse.

Tigers on the other hand are compatible with the dog which is known for its loyalty as well as the graceful yet sometimes egotistical horse. The goat and the ox however do not go along well with the tiger.

The high spirited rabbit can make good friends with the dog as well as the over friendly pig while it does not get along very well with the rooster or the rat. The mighty dragon ironically is quite compatible with the fun loving monkey and the smart yet small rat.

The seductive snake people make good friends with the hard working oxen as well as the proud rooster. On the other hand they are highly incompatible with the friendly natured pig and the monkey that has the tendency to go out of control.

The free spirited horse and the faithful dog can become best friends according to the Chinese science of zodiac compatibility. The horse people can also develop good relations with the tiger. On the other hand the horse people just can’t seem to get along with the rat or the monkey although the two have highly distinctive personalities.

Goats and rabbits are highly compatible. The goat with its love for thought and reflection can also get along well with the friendly natured pig. The rat and the oxen however are considered to be incompatible with the goat.

The fun loving monkey finds it easy to make chums with the mighty dragon personality as well as the small sized rat with a big and bold personality. Alternatively the Chinese philosophers found the monkey to be incompatible with the snake and horse.

These are in general the issues of compatibility and non-compatibility between the different Chinese zodiac signs.