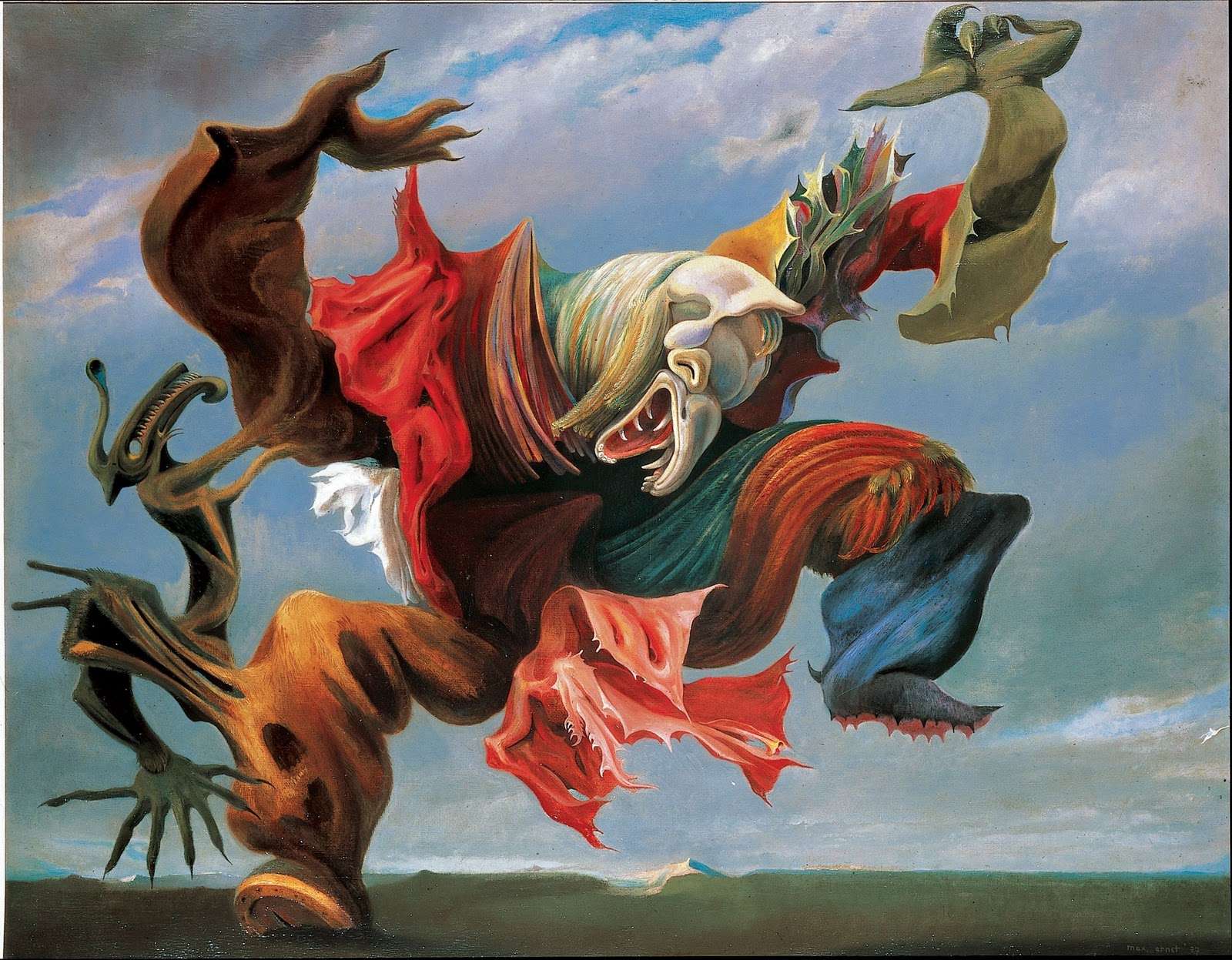 Despite suffering Two World Wars that literally shook France to its foundations, France has been able to produce some interesting and original schools of painting in the 20th Century. Without doubt the most famous schools of painting to hail from France in the 20th century have been Fauvism and Cubism; however, France has also been instrumental in the development of some less well known but fascinatingly original schools of art during the same time period.

One of the lesser known, but very interesting schools of painting to develop in France during the 20th century was Dada. The central theme of Dada painting was rebellion against the establishment. Although Dada originated in Germany and Switzerland during the First World War, Dada painting was embraced and to a large extent developed in France after the War. The leading figure of Dada in France is undoubtedly Marcel DuChamps who is probably best known for his portrait of the Mona Lisa with a mustache and goatee.

Surrealism, as this school of painting has come to be known was in fact originated by a painter by the name of Max Ernst. As the name would suggest Ernst was in fact a German; However, it was after moving to Paris in 1922 that surrealism began to develop as a fully fledges school of painting. Originally thought of as an off shoot of Dada, and in fact bringing over many painters who had hitherto been part of the Dada collective, Surrealism draws much of its inspiration from the ideas of Psychologist Sigmund Freud. As Freud’s ideas were also beginning to be more and more accepted at this time it is perhaps natural that surrealism as a style of painting also began to flourish during the 1920’s and 1930’s. One of the primary aims of surrealist painting was to reunite the conscious mind with the unconscious realm. Perhaps the most famous painter from the surrealist school was Salvador Dali, who was not French but Spanish.

After the end of the Second World War, France had been ravaged by six years of fighting. Not only was France economically in bad shape but many of its artists had emigrated to other countries never to return. This left a brain drain on the world of French painting and consequently France has never been able to regain its status as a capital of European art.