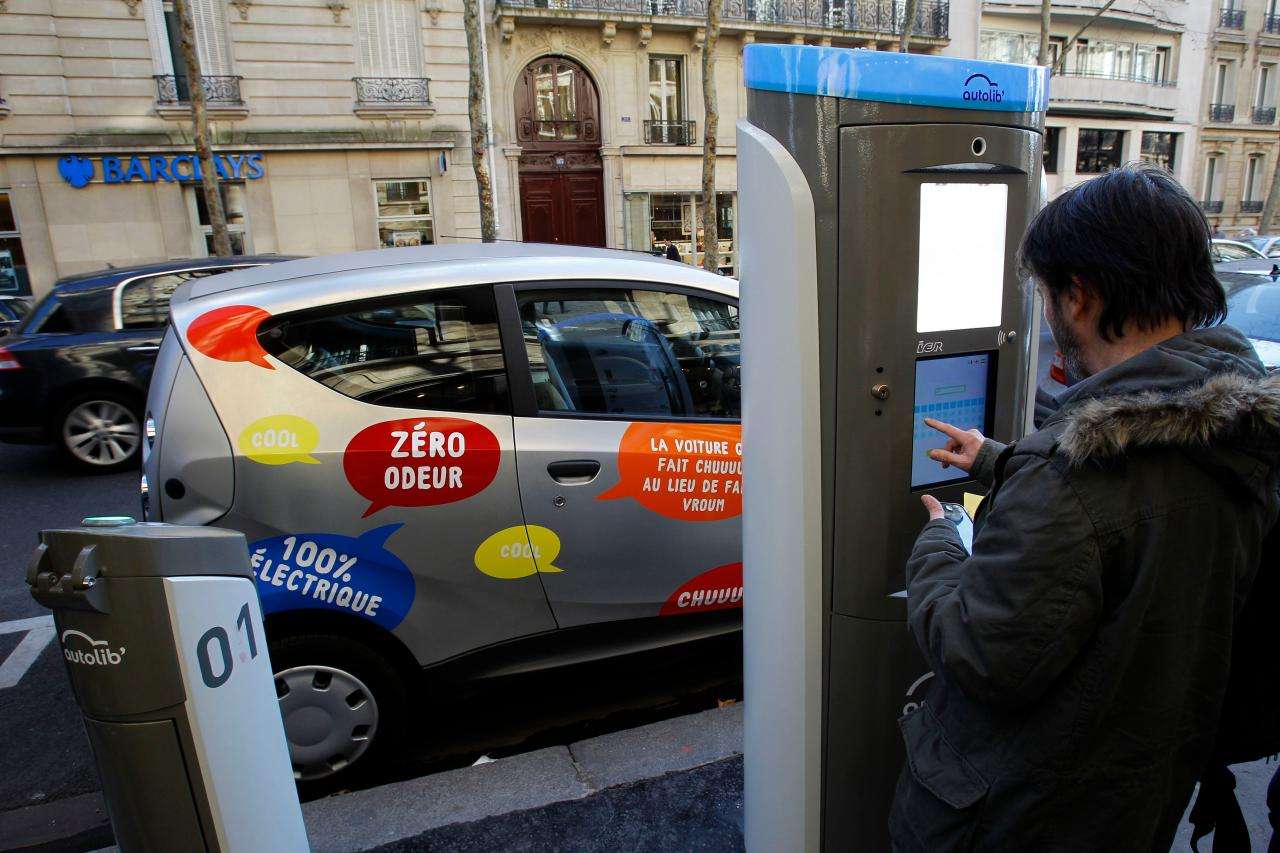 Are you thinking of renting a car on your vacation to France? Read this page and follow these tips to avoid being a victim of car crime in France.

If you are thinking of going on a self drive holiday to France,  rest assured that by and large France is a safe country with very little violent crime. The one type of crime that is prolific, however, is car crime. Car crimes in France can either mean stealing the car or breaking into the car to take any valuables that have been left inside.  Parked cars in busy cities are a favorite target for criminals because it is so easy to get away with. Car crime is particularly bad in the south of France where practically everybody knows somebody who has been a victim of car crime. Unfortunately for tourists visiting France who have rented cars, criminals often like to target cars with rental stickers on them because there is a greater likelihood of there being luggage or other valuables inside. Cars with foreign license plates also act as a signal for criminals to hone in. In fact, even if you’re thinking of buying a used car in France, this won’t make you immune to the attentions of car thieves.

Although there isn’t much one can do to absolutely avoid car crime, there are a few steps you can take to reduce the chances of you becoming a victim of this type of crime when driving in France. Firstly, never leave anything in the car unattended. Most people in France even take their radios out of the car with them when they park. Do not even leave a coat of jacket lying on the back seat as often a thief will smash the window on the off chance that there’s something valuable hidden beneath the jacket. Leaving luggage in the back of the car is also very risky in France. In fact, many French car owners deliberately take out the plastic cover of their trunks just so that passing thieves can see there’s nothing inside.

Driving on the open roads of France through rural areas is generally safe. However, if you are driving around France with a car and intend to stop off at a few cities remember these rules. Always check in your luggage at the hotel before you start sightseeing around the city. On the day you leave a city you can also leave your luggage with hotel reception while you spend your last day in the city and pick up your bags from the hotel when your ready to leave the city.

If this isn’t possible another possibility is to leave your luggage in a secure locker which can be found in major bus and train stations in all of France’s major cities.

If you are staying at campsites in France it usually possible to leave you luggage with the staff on your last day at the site, leaving you free to drive around the area without having to worry about your things getting stolen.