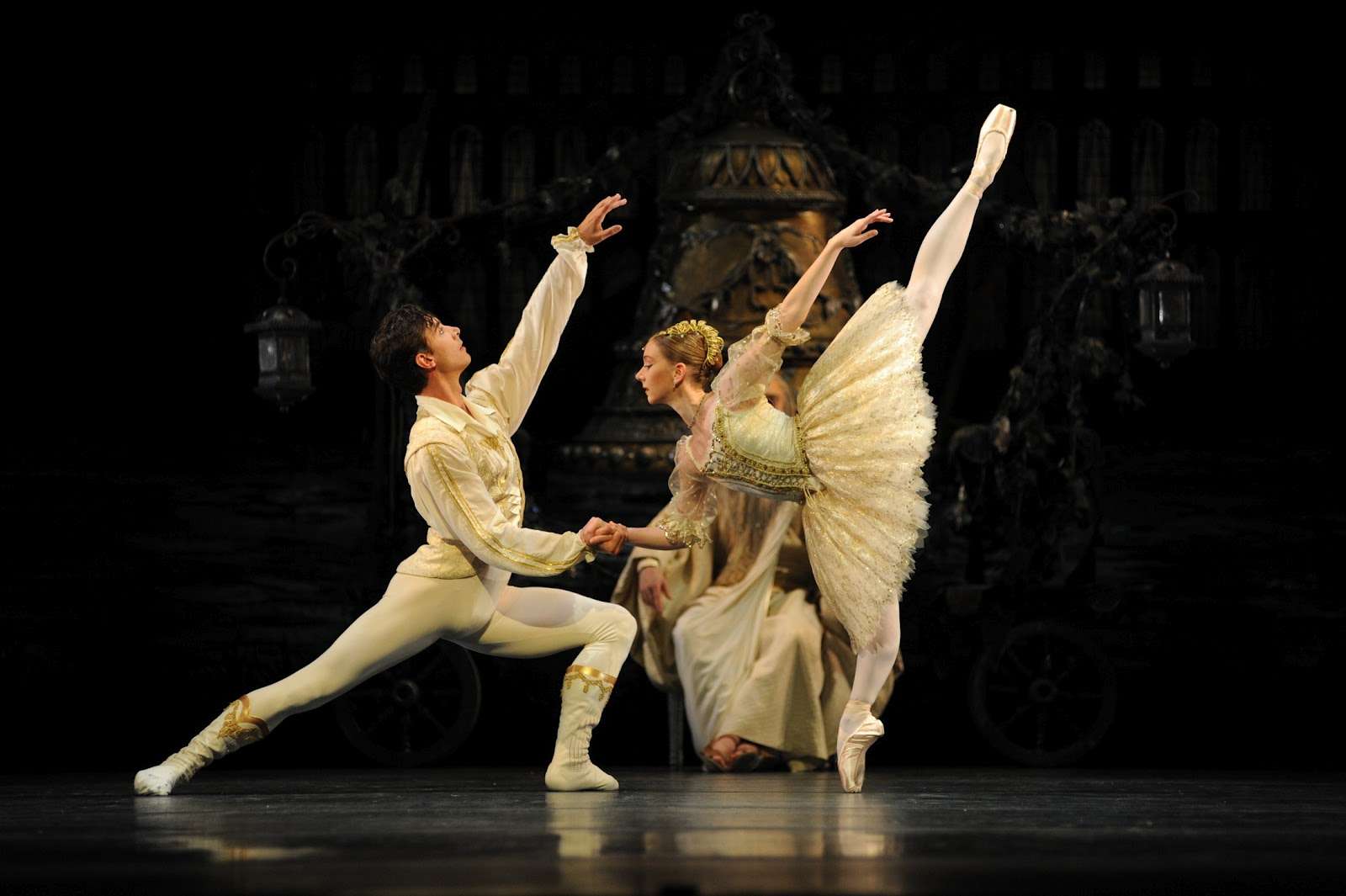 Want to learn more about ballet Coppelia of Paris? Read on for a historical overview of the ballet production that managed to save the art form from extinction in Paris…

Ballet coppelia Paris is a traditional form of ballet developed in France many years ago. It is a step away from the conventional ballet performances that you may have seen or heard about. Ballet coppelia Paris consists of a variety of different forms of the art creating a unique fusion between unorthodox characters and classical ballet.

This unique performance art actually came about as a last resort to save the art of ballet from disintegrating into oblivion in Paris. It was observed that ballet was losing its importance with the audience in Paris. The reason behind this was that the best ballet performers were getting so famous that they would leave the country in search of success in foreign lands. Ballerinas, both male and female were on cloud number nine because of the popularity they were achieving. This further caused many composers and set designers to retract from participating in ballet performances.

Traditionally the ballet scene had been dominated by males and France. But as the romantic period flourished in France, female ballet dancers started to gain more and more prominence. However the fact that good male ballet dancers had left the country meant that there were not enough males to take up the roles in the performances. This resulted in a massive loss of interest for the audiences.
Prior to this new trend Paris had served as the center of ballet for the last 200 years.

However with the audience losing interest investors also started becoming skeptical about putting in their finances to support ballet productions. It was the renowned dancer and choreographer Arthur Saint Leon who came up with this unique form of ballet known as Coppelia after failing to come up with a new production for about two years. However the artist spent about 2 1/2 years preparing this new form of ballet for the masses. The artist was quite sure that his idea would click with the audience and have French ballet regain the place that it once held. Arthur had to face a considerable amount of difficulty when it came to finding the right cast for his ballet production.

The new ballet production was based on two characters known as Swanilda and Franz. Swanilda was shown to be madly in love with Franz who was in turn in love with a doll that he thought was alive. Coppelia was actually the name of the doll made to sit on the windowsill of a demented scientist who had been experimenting to bring that doll to life. Along the way he himself had fallen in love with the doll.

The Coppelia premiered in 1870 and triggered a massive rebirth of interest in the traditional art of ballet in Paris. The death of Arthur Saint Leon following the Franco-Prussian war was seen as a massive blow to the world of ballet in Paris. Arthur successfully managed to achieve his objective of helping ballet to retain its once held honorable position with his ballet production titled Coppelia.