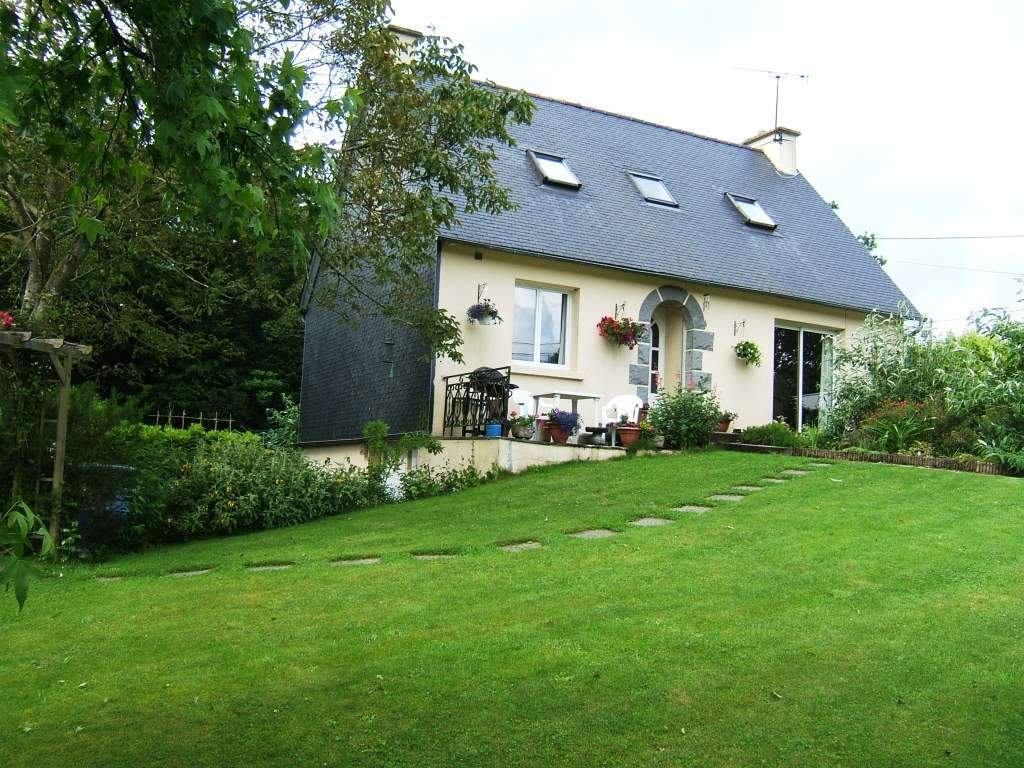 Looking for a cheap property in France? Want to know how to find cheap French properties? Our guide gives you the facts & information you’ll want to know.

Although France is the closest European country to the UK, traditionally the first spot for British buyers of second properties abroad has been Spain. With its warm Mediterranean climate, sunny skies and golden beaches it’s easy to understand why so many people bought property in Spain. However, increasingly more and more British buyers are looking towards France for cheap property. There are a few reasons for this.

Why France is Good for Cheap Property

Firstly, unlike Spain where there have been widespread reports of property buying scams and con artists getting away with the hard earned money of people, In France dealing with an estate agent is a safe business. Estate agents in France are highly regulated and must conform to strict standards of practice which means the chances of you getting ripped off are minimal.

Secondly, the advent of the budget airline has made traveling to France, and most importantly airports in France that were until recently unreachable, has meant that traveling times between the UK and France has dramatically increased.

Thirdly, France is a huge country and provided you look elsewhere than the touristy destinations near the beaches, you are likely to be able to buy some cheap property in France. There are many rural areas in France that are still untapped by foreign buyers. Many rural areas of France have suffered a long and slow economic decline over the past few decades which means that property prices are cheap there.

Where to find Cheap Property in France

Limousin, located in the centre south west of France is an excellent place to buy a cheap property. The weather and scenery are fantastic with green hills and blue skies abounding, yet the area is sufficiently off the beaten track to not have undergone a property boom yet. You can buy a 3 bedroom property in Limousin for as little as 50,000 pounds.  Other areas that still have cheap property available to buy in France include parts of Burgundy, Franche- Comte and Champagne. Many of the cheap property offers in these areas do need to have a considerable amount of renovation; however, even with those costs you are still likely to get a lovely property in a wonderful area of France for a fraction of the price of what you’d pay in the UK.