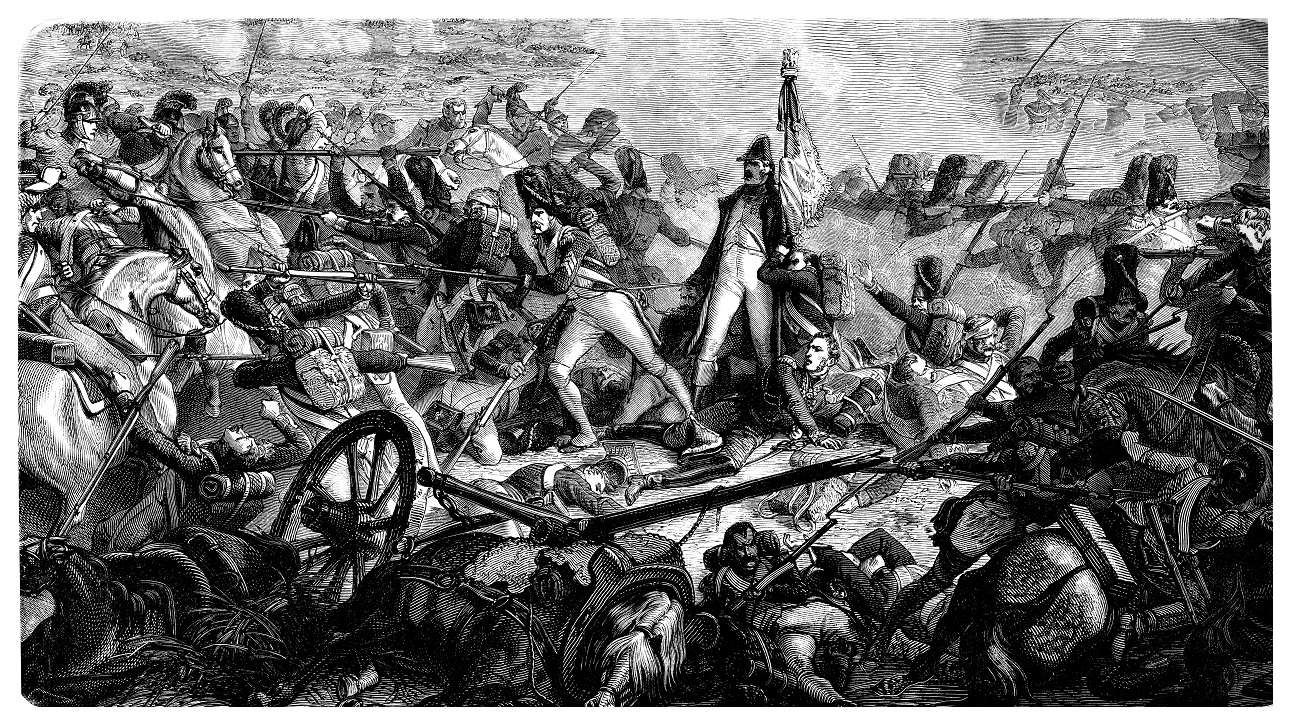 The years of the French revolution can be seen to have laid down the birth pangs of a new world order. This new world order was quite distinct and contradictory to the trend that had been prevailing in France before that time. Although the cause for the revolution cannot be singled out, the effects of the events spilled out of France and greatly effected global change. At the time before the revolution France was considered to be a backward nation which had an imbalanced situation because the economic and intellectual development was not at par with social change. Feeling the need for change the middle class began to take France in to a new direction altogether.

Secular Effects of the French Revolution

Civil disorder became a common scene after the storming of the Bastille in 1789. After a few years the French intellectuals who rode the banner of liberalism as the forerunners of the revolution issued the Declaration of the Rights of Man. Through this document they aimed at shifting the authority of issuing basic human rights from the Church, or God so to say, to the state government. The King’s crown that was a symbol of Catholic Christianity was replaced with a red liberty cap that represented the state as authority.

Government Effects of the French Revolution

In the same year the National assembly of the new parliament seized all the Church lands to further suppress religious authority and enrich itself. Furthermore, an end was put to all kinds of religious orders and monastic vows. Through the Civil Constitution of the Clergy the government took direct control over all religious proceedings and took the authority of selecting Pastors and Bishops who were to take oath under the new government. All those priests who refused to take oath under the new government were arrested and banned from operating underground chapels.

The effects of the revolution took full swing when the revolutionaries managed to overthrow the monarchy in total as an addition to the suppression of the church. In the years to come the world and particularly France was to realize the far reaching consequences that this bloody revolution had. The middle class known as the bourgeois and the land owning class were now in the most dominant social class in France. With the death of feudalism and the implementation of ‘Code Napoleon’ the country had consolidated its contracts and managed to attain some social order. Although under an ungodly regime France now stood as a unified nation which gave it more power and authority to influence world affairs. In the years of the Napoleonic wars the idea of nationalism was further progressed as France began total warfare. Although the historians have major differences regarding the benefits that the French revolution has flowered no one can argue the effects that it had on shaping the future course of the world.