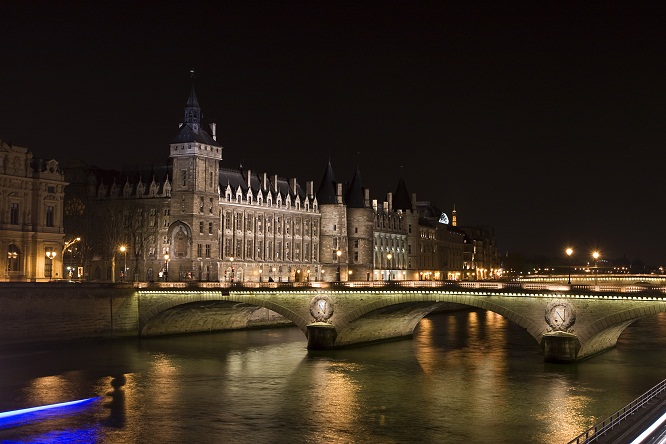 The storming of the Bastille prison on July 14th 1789 was an event that paved the way to further civil disorder and upheaval in France. It is from here on that the revolution took on a snowball effect slowly spilling over the whole of France and transforming what was till then an oppressive monarchist regime. An ironic discovery that was made was the entry in King Louis XVI’s diary for that particular date. In the comfort of his Palace at the Versailles he was unaware of the impact of the events that were taking place in Paris and the effects that they would have on the future course of the country’s fate he wrote “July 14th; nothing”.

Storming of the Bastille 1789

This day is seen by many as the symbol of the French revolution and is to date a public holiday in memory of the revolution. Bastille was a huge structure which was previously a castle building with eight towers. It was situated in the East of Paris in the working class district of St Antoine. There were various rumors being floated around Paris that created a hype which led to the people storming the Bastille. There was a constant threat from bandits, outlaws and evil aristocrats who were known to have been starving people. The King too was suspected for planning and preparing for a violent suppression of the French Public through the use of the military. The final straw was when the King stripped the Necker of his ministry as he was popular amongst the people. This was done on the 12th of July and from here on the public was colored with the spirit of rebellion.

Storming of the Bastille Weapons

When the King had called the three estates to come to a tax resolution the third estate that was the only tax paying class and consisted of the vast majority of the public and declared itself independent. It formed a committee that was to run the state affairs and act as a civic militia to maintain order. With a few canons and around 3,000 rifles under their possession the mobs decided to storm into the Bastille in the hope of finding more arms. The Bastille palace was being used as a prison at that time with Marquis de Launay as its head. It was known to have been weakly guarded with only 30 Swiss guards and 85 invalides. The head of the prison tried to reach to some sort of a middle ground with the angry mob and he even agreed to pull back the canons that were positioned up high.

Peasants & the Storming of the Bastille

An unwise decision on the part of De Luanay was to let the mob into the courtyard. Soon after a few gun shots triggered a chaotic crossfire which resulted in a blood bath inside the prison courtyard. In this period of four hours it was seen that many of the prison defenders changed sides and started fighting from the revolutionaries’ side. Eventually the fighting ended and de Launay and his men were taken to Town Hall and murdered and their heads were put up on posts and paraded around the city. At the news of the storming of the Bastille the king was forced to reinstate the Necker and depose the troops near the capital. It was at this moment that the red, white and blue cocard was crowned as the symbol of France.