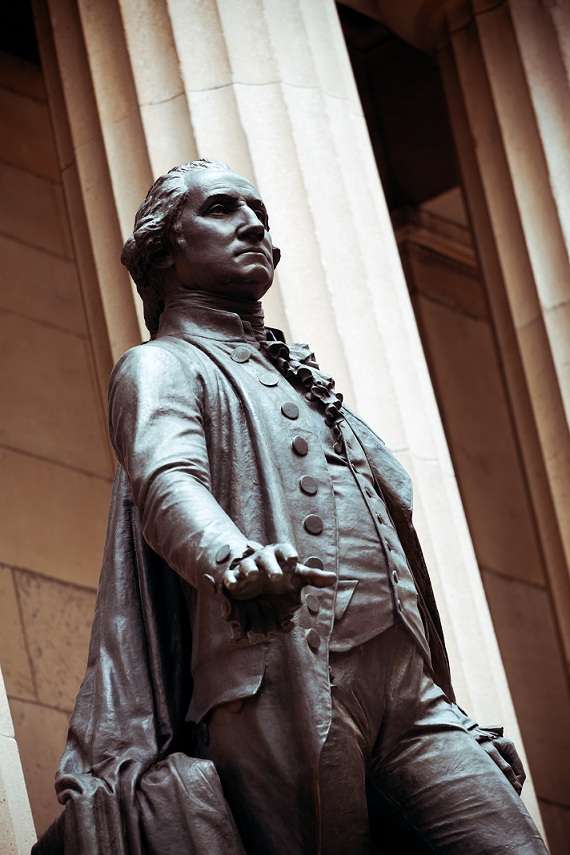 Do you know how Geoge Washington contributed to the French Indian War? Do you know what batles he fought in? Our guide gives you the facts & information you want to know.

The great personality and father of United States of America, George Washington was born on the 22nd of February 1732. His father’s name was Augustine Washington. He was the first president of United States of America and was a prominent leader in the American war of independence (1775–1783), with a key role in the formation of USA. George Washington is rightly called the father of the nation because of his contribution in American war and his commitment towards civic values and democracy.

George Washington’s career started as a midshipman in the British navy, when he was fifteen years old. The George Washington French Indian war contribution is unforgettable. Washington became a major at the age of 21 in the British Colonial Army. George Washington participated in the French Indian war and became a legend in American history due to his bravery and extraordinary leadership.
His participation in the war started when he was sent as an ambassador to the French traders and Indian settlement north of Erie, Pennsylvania. This are was both converted by the French and British. In 1753, France began building forts in the Ohio Country which had been claimed by Virginia. Washington who was a major and just 22 years old was sent to deliver a letter asking the French to leave and asses their military strengths and plans. The French refused to leave and Washington’s report of the mission became well known, published in Virginia and England.

In 1754, now a Lieutenant Colonel was sent again to the Ohio Country with a new mission of driving the French out. Accompanied by his American Indian allies he ambushed a scouting party of the French led by Joseph Coulon de Villiers who had been sent to see if Washington had invaded French territory. On may 28 1754, daybreak, Washington ambushed the scout party of about 30 men killing 10 men wounding one and taking the rest prisoners. During the melee Ensign Jumonville was killed with the French later claiming they had been massacred.

Washington then built the fort Necessity but was forced to surrender when a large French Company attacked him. He was made to sign surrender terms which included an admission that he assassinated French commander Jumonville who the French claimed was on a diplomatic mission. The Jumonville incident became an international affair and was a major spark of the French Indian war. When he was released he was asked not to return to Ohio Country for one year.

When he returned to Virginia he resigned from the Army instead of accepting to be demoted to the rank of a captain. In 1755, he volunteered to follow General Edward Braddock on an expedition to retake Ohio Country. Braddock was killed while Washington had two horses shot under him and four bullets piercing his coat. He distinguished himself in the battle and miraculously sustained no injuries. After the expedition he was seen as a hero in Virginia and reappointed as commander, Virginia Regiment. Washington spent the next seven years as a colonel guiding about 300 miles of the frontier with about 300 men. In 1758 he again was part of the Forbes expedition that successfully drove the French from Fort Duquesne.

After getting strong foothold in whole of Canada, the 7 years George Washington French Indian war was ended in 1763. This legendary leader died on 14th December 1799 at age 67 at the age, after completing two terms as a president of United States