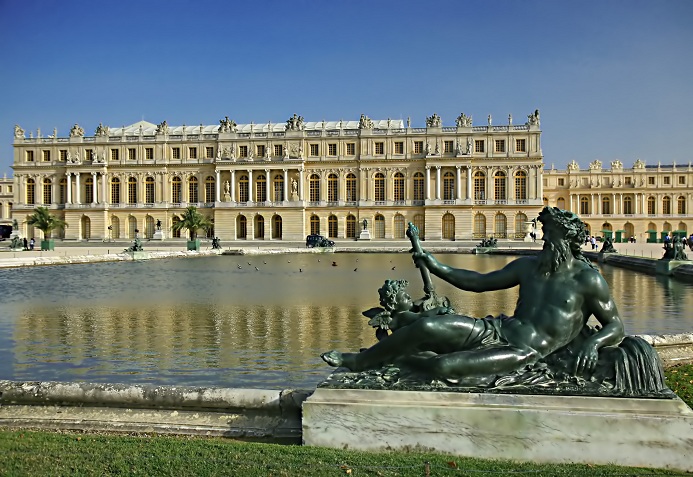 The years of suffering under an oppressive feudal regime and inefficient fiscal management along with the deteriorating economy set the stage for a revolution in France in the late 1700’s. A freed slave once said that the limits of the oppressors are set by the oppressed and the French public had decided that they had had enough which triggered them to step forward to try and cause a flow of change on the internal affairs of the country.

If we are to trace down the history of the major events that took place during the time of the French revolution then we see it was after the King had decided to tax the previously exempted class of nobles in order to restore the economic degeneration that the events started to take a snowball effect. The nobles refused and thus it was obvious that things were not going to be that easy.

Meeting of the Three Estates

The king then turned to the ancient assembly that represented the three classes of the society in three bodies to reach a resolution regarding taxation. It was unlikely that this would bear any fruits as the tax exempt clergy and nobility would not want to enforce taxes upon themselves. Moreover the ancient system of one vote per estate seemed unfair to the third estate that consisted of the overwhelming majority of the French public. They believed in strength in numbers and declared itself sovereign of the assembly. The forming of a new revolutionary assembly constituted a major event of the French revolution and was further joined by many people from the remaining two estates.

The tennis court oath solidified the purpose of the revolutionaries which was to take all the necessary efforts to overthrow the monarchy and establish a new constitution. The storming of the Bastille, the largest prison in Paris, in pursuit of arms and ammunitions paved the way for further civil disorder in the country. Peasants revolted against their unjust feudal contracts by attacking the estates of their land lords eventually winning their freedom in the August Decrees. Soon after this course of the events the assembly released the Declaration of the Rights of Man that was to establish the autonomy of the French people.

The dispute was further deepened in the public as the Girondins wanted to retain the monarchy and the Jacobins wanted to oust the king. In the years that were to follow France declared was on Austria and Prussia under the Girondin led assembly due to their hostile declaration against France. The King of France was beheaded on the Guillotine and the monarchy was abolished with France now being declared as a republic. The Girondin led assembly was overthrown by the Jacobins due to their inability to manage the wars with Austria and Prussia.

Under the rule of Robespierre France seemed to be moving towards restoration but the fear of counter-revolutionaries led Robespierre to take extreme actions which resulted in this time period being known as the reign of terror. Eventually Robespierre met the same fate as he was executed under the guillotine. Another period of restoration began for France under the thermidorian reaction which was soon to be overthrown under a military coup by the young General Napolean Bonaparte who then declared himself the supreme leader of France thus putting an end to the revolution.