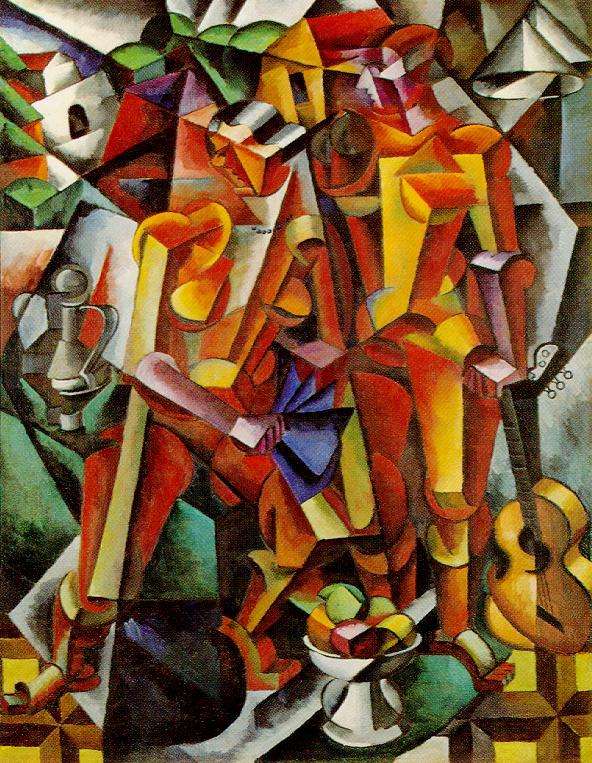 By the turn of the 20th century, France had already developed into well established centre of European art giving birth to artistic schools such as realism and impressionism. From the turn of the 20th Century to date France has produced arguably more schools of art than any other European country. The two most significant styles of painting to come out of modern France however, are undoubtedly Cubism and Fauvism. These styles of painting have become known far beyond the borders of France and their respective leading figures are household names.

Fauvism is perhaps the lesser known of the two major art schools to come out of France in the 20th Century. Fauvism made heavy use of very bright colours, exaggerated perspectives and in general paintings in this style were designed to be easy to read. The most famous painters to come from this school were Andre Derain, Maurice Vlaminck and Henri Matisse. Despite its popularity at the turn of the century in France, fauvism was relatively short lived.

Cubism came onto the artistic scene in the first decade of the 20t century, and although its principal founder, Pablo Picasso, was a Spaniard, Cubism to a large extent was developed by French painters. Goerge Braque is often considered the chief contemporary painter of Picasso who was a Frenchman and developed Cubism within France. Another famous painter of the Cubist school was Juan Gris, who although from Spain by birth, lived and worked mainly in France. The main characteristic of Cubism was to deconstruct a subject and present it simultaneously on several intersecting plains.  Cubism was also characterized by its use of ordinary household material such as newspaper, string, wood and bits of cloth, all of which went into making works of art.