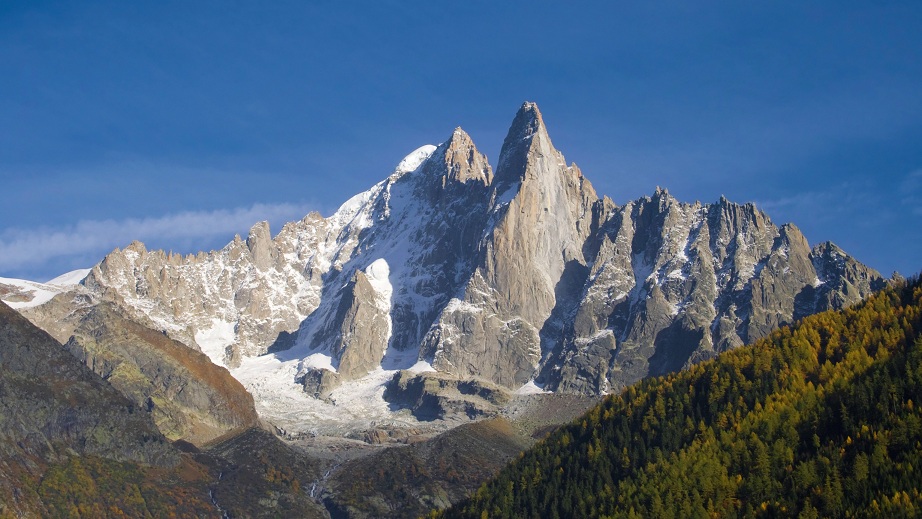 The geography of France is highly mountainous, with not only some of Europe’s highest mountain ranges being situated within the borders of France, but also a significant proportion of the surface area of France consisting of mountain ranges. There are four major mountain ranges in France. These are listed below.

The Massif Mountain Range in France

The Alps Mountain Range in France

The Alps are probably the most famous mountain range in France, and in fact Europe. The highest peak in the Alps is Mont Blanc, which stands at 4807 meters making it the highest peak in all of Europe.  The French Alps stretch along the south eastern border of France from Lake Geneva down to the Cote d’Azur. Snow rests permanently on these mountains in France above the altitude of 2800 meters.

The Jura Mountain Range in France

The Jura Mountains in France consist of gentle limestone rock and are situated north of the French Alps. The Jura mountain range runs for 1700 km along the border with Switzerland just north of Lake Geneva.

The Pyrenees Mountain Range in France

The Pyrenees Mountains are situated in the south west of France and form a natural border with Spain. This mountain range runs from the Atlantic coast to the Mediterranean coast, totaling 450 km. The highest peak in the Pyrenees mountains is 3400 meters.