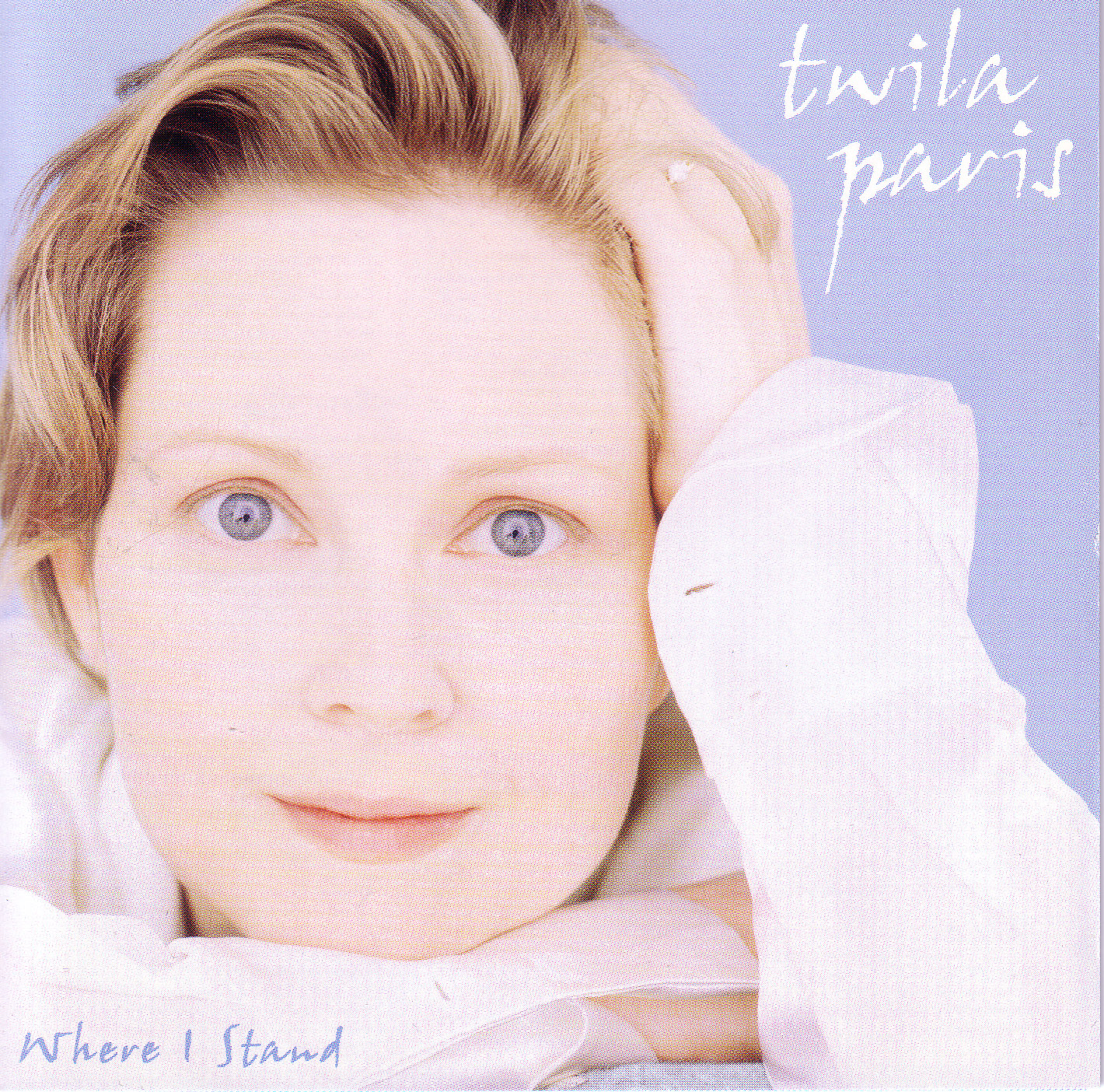 Want to learn more about Twila Paris? Read on for facts and info about this popular Praise & Worship songwriter…

Twila Paris is a renowned Christian singer who has managed to release over 22 albums since she first got on the scene in 1981. She managed to get 33 of her tracks to the number one spot on the Christian Radio singles over the course of the years. She also bagged the Gospel Music Association Female Vocalist of the Year for three consecutive years.

The female artist was not a conventional pop songwriter. Rather her strong Christian beliefs shined through her singles. She sang many songs that have been part of church hymnals for quite some time. Songs like Lamb of God, He is Exalted, We Bow Down and We Will Glorify have been sung in churches since ages.

Born to an evangelistic family, Twila had been fond of singing since a very early age. In fact she released an album back in 1965 when she was very young. This is a very rare album that is very difficult to find. Most of the songs contained in her album are those that were sung along with her family members on religious occasions.

Her first full length album was released in 1981 and was titled “Knowin’ You’re Around”. Singing is not the only artistic activity that Twila Paris has tried herself with. Along the way she had also developed many books and recorded music for children as well. Some of her songs are regarded as being all time classic worship songs.

Amongst her religious songs was “God is in Control”. This particular song managed to win a GMA Song of the Year award in the year 1995. She also secured the GMA Praise & Worship Album of the year award for her 1992 Sanctuary release. Over her career she won a total of five GMA Dover Awards along with three American Songwriter Awards.

Twila is regarded as being the pioneer behind shaping what is known as “praise and worship music” in Christianity. She was at the forefront of giving church music its contemporary feel. She also played a fundamental role in getting this kind of music accepted by the conservative churches and their followers.

From the 1980’s and up for two decades Twila Paris focused on creating Christian pop songs with a contemporary feel. In recent years however she has shifted her direction and has initiated the re-recording of her all time classic praise and worship songs in a newly stylized version.

She released a jazzed up album in 2005 titled “He is Exalted: Live Worship”. This was a collection of some of the most popular songs used in prayer and worship ceremonies amongst Christians. Seeing the popularity of her newly released album she recorded Portuguese translations of her songs as well.

Her latest album is titled “Small Sacrifice” and is meant to remind listeners that small sacrifices can bear big rewards in the future. Her spiritual inclination and musical talent has made her one of the more respected and ethical singers and songwriters of her era.