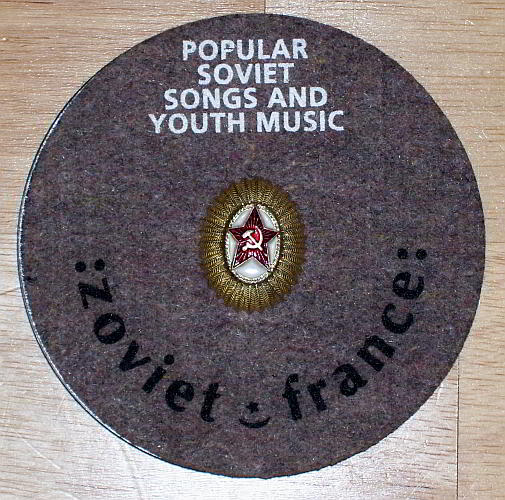 Looking for Zoviet France? Want to know about all the different songs from Zoviet France available? Read our guide for more information on Zoviet …

Zoviet France is also known as Soviet France. It is a group of musicians who hail from the town of Newcastle upon Tyne in the north east of England. This musical group was formed in 1980. Its members have not been fixed but comprise an eclectic group of individuals.

The music of Zoviet France produces strangely discordant notes that are not conventional. The music has been classified under the category of ambient music. The fractured rhythms of their music are punctuated by dissonant melodies that are fleeting. The droning textures of the instrumentation evoke a strange hybrid of tribal music.

Zoviet France uses all sorts of neglected sources of sound to produce their other worldly music. These include toy instruments and field recordings of uncommon sounds. The results are processed heavily and infused with electronic elements.

In their own words Zoviet France describes their music as having a compositional parameter that cannot be determined. Hence their fusion of sounds is regarded as fronting the cutting edge of musical development. Their music CDs were released in unusual decorative format including using felt and wood veneer. Their earlier works were strangely packaged in burlap, aluminum foil and roofing shingles.

Zoviet France has released several soundtracks for film and video. Several films by Ravi Deepres in the UK have featured music by this group. These include Tyneside Journey, Tremor and Runner. The group also released tracks on compilations such as ‘On the edge of a grain of sand’ on CD in 1997 and ‘With us today’ in 1994 on CD. The group produced the music for Loud Visual Noises, a 1987 US film by Stan Brakhage.

In 2002, Zoviet France collaborated with Simon Armitage to produce ‘A Tree full of monkeys’. This piece was played as a poetry performance, commissioned by BBC Radio 3. The performance was to commemorate the Baltic Centre for Contemporary Art in Gateshead.

Zoviet France is an English music group with an unconventional musical repertoire. The group is known for its strange use of obscure sound sources that are fused into discordant themes. They have produced musical soundtracks for films and videos and released many CDs in absorbing material that makes the group stand out from the crowd.