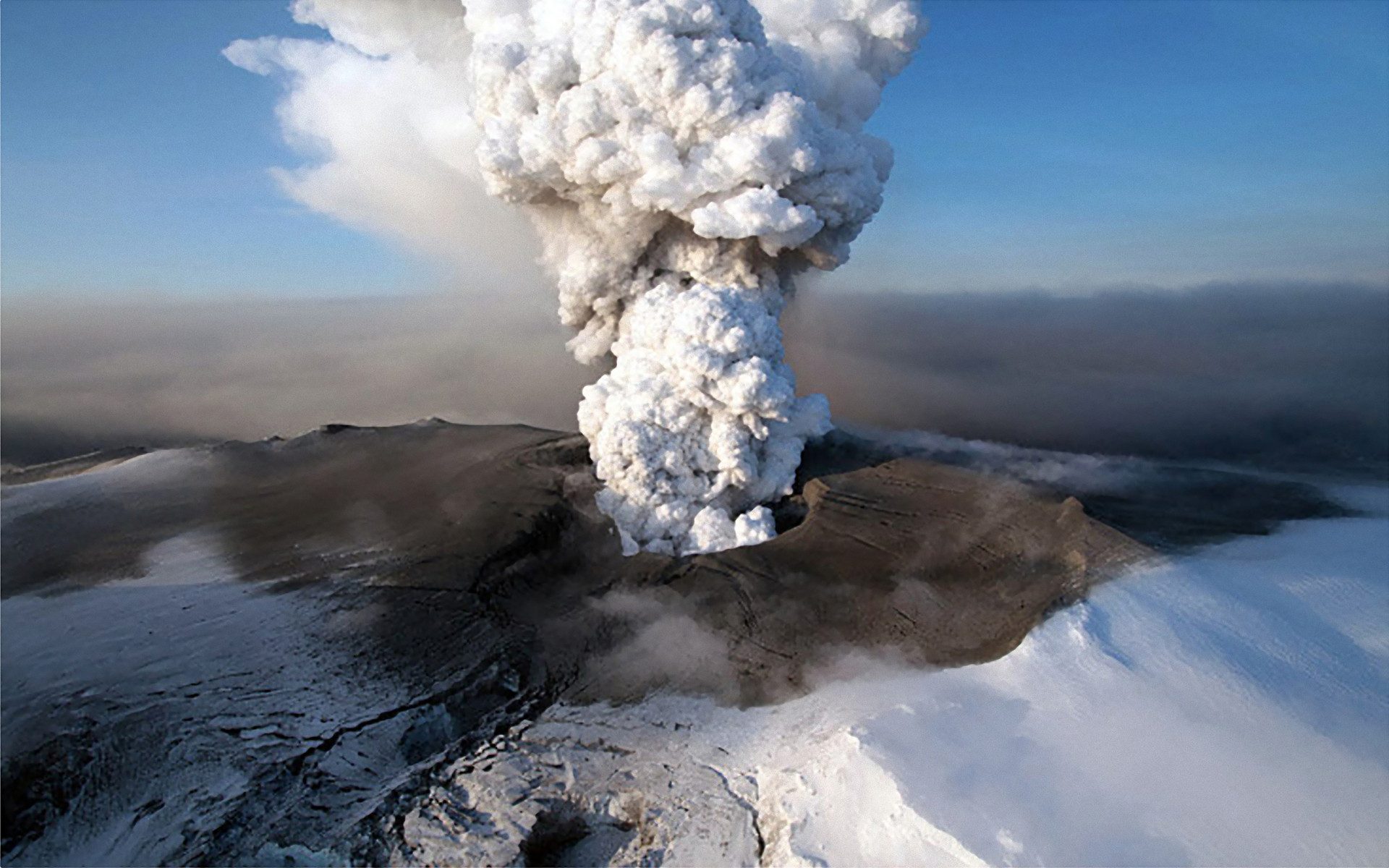 Iceland has the greatest concentrations of volcanoes in the world. For more information on this amazing geological feature, read ahead.

Iceland is host to one of the greatest concentrations of active volcanoes in the world with about 130 volcanic mountains many of which have erupted during its history. Situated over a mid Atlantic fault line, between oceanic plates which are gradually pulling apart, Iceland is made up almost entirely of cooled basaltic lava, and, the volcanoes in Iceland continue to fester in its unique hot spot.

In over 500 years of known Icelandic history, the volcanoes of Iceland have contributed to almost a third of global lava output. There have been a number of gigantic eruptions among the Iceland volcanoes, the biggest in its most recent history being the Laki eruption in 1783 that caused devastation in Europe and North America. The ensuing dust cloud from this major volcano eruption in Iceland was even reported to have reached parts of Asia and Africa.

The volcanoes of Iceland have come into being because of the island’s situation over the Eurasian and North American Plates with the volcanic activity taking place along the fault line from the south west of Iceland to the north east. As these plates move and pull apart they create fissures that provide a path for the boiling molten rock to bubble to the surface, causing volcanic eruptions in Iceland.

Not all the volcanoes in Iceland appear above sea level and some lie beneath the sea. These subterranean volcanoes are busy working and have formed new island’s to appear above the surface of the sea, such as Surtsey and Joinir.

Iceland itself was born out of volcano activity and indeed, is one of the youngest countries in the world.

One of the great advantages of the volcanoes of Iceland is the cheap geothermal energy they provide to the islanders as well as being a spectacular draw to the Tourist in Iceland. They create an amazing, breathtaking, almost lunar like, landscape with many hot water geysers which send jets of hot water into the atmosphere.

Of all the sights in Iceland as a result of the volcanoes, The Blue Lagoon is one of the most precious with its milky blue, almost hot, waters, against the dramatic back drop of the black lava peaks.

In spite of Iceland’s position on the northern hemisphere, with its Volcanoes, it is one of the hottest places on earth!