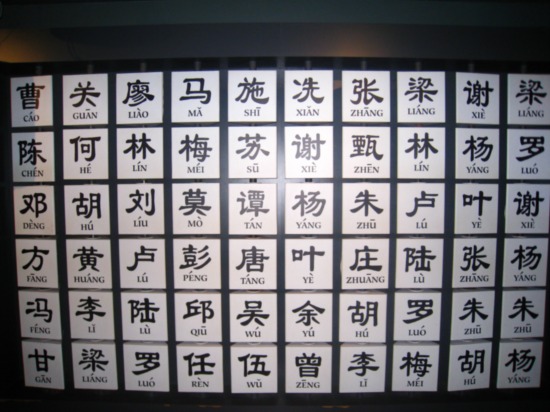 Interested in Chinese names? Get an overview of the different kinds of Chinese names in our comprehensive information guide.

Lee is one of the most common surnames originating from China. Movie legends like Bruce Lee and Jet Li have also contributed to making this surname popular. This particular name has been present in the Chinese culture for many years.

The most common Chinese surname is the often heard Chen. There are thousands of Chinese that have Chen, which may also be spelt as Chan, as their surnames. Lin is another popular surname present amongst the Chinese community of the world. Huang, Wang, Lui, Cai, Wu and Zhang are other popular Chinese surnames.

Anyone looking to give their child a Chinese name will find there to be plenty of options to choose from. If you have a baby boy then you can choose names that have virtuous meanings like Chen which means great. Deshi is another distinctive Chinese name for baby boys meaning virtuous.

There are some Chinese names that can appear to be quite funny especially to non-Chinese speakers. Dingbang for example is a unique sounding Chinese name that comes across as funny to the English speaking masses. Although the name does not have a funny meaning as it means “protector of the country”  for those unfamiliar with Chinese language the unfamiliar phonetics can be amusing.

Manchu, sounding like the famous Chinese dish “Manchurian” is also a Chinese name that comes across to some as funny. Some names like Ho are so abrupt that they sound more like a reflex action. Chinese names like Hua are also thought by some to be funny because they sound like one of the calls made during martial arts.