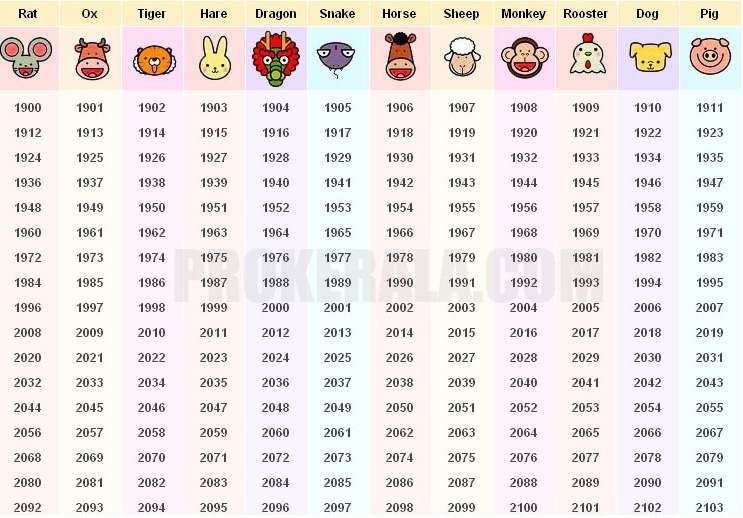 The Chinese New Year calendar has many special things about it. Find out why it is held in such high esteem in China as well as the global community.

The lunar calendar that can still be seen in use in China, though not to its fullest, is credited as being the longest chronological record of history. It dates back all the way to 2600 BC which exceeds all other records. The first ever cycle of the Chinese New Year calendar was brought into function by Emperor Huang Ti of China.

The event of the New Year holds special significance in Chinese culture and is by far the most important date of the calendar. It is but natural that the first day of the year would be considered special given the fact that the calendar with its zodiac signs is one of the most unique aspects of the Chinese culture.

The Chinese New Year calendar is also popularly known as the Xia calendar after the Xia dynasty that ruled China for quite some time. The calendar has undergone a series of modifications through changing times as each new dynasty aimed to modify it according to their needs. The Gin Dynasty that followed made their contribution by dividing the calendar into twenty four periods that were of fifteen days each.

This made the traditionally lunar calendar into a sort of lunisolar calendar. The change took into account the position of the sun in order to mark the starting of the month along with the cycles of the moon. Hence the calendar drew upon both the solar and lunar aspects.

The country still maintains the use of the Chinese New Year calendar to mark its traditional holidays and take out important dates for holding special events like marriages etc. On the official level the use of the lunar calendar is non-functional. The daily lives of the people are governed in accordance with the Gregorian calendar.

The end of the long and uninterrupted run of the Chinese New Year calendar came in 1912 when China declared itself as a Republic and officially adopted the Gregorian calendar. This was done for the the practical purpose of being able to keep up with the rest of the world.