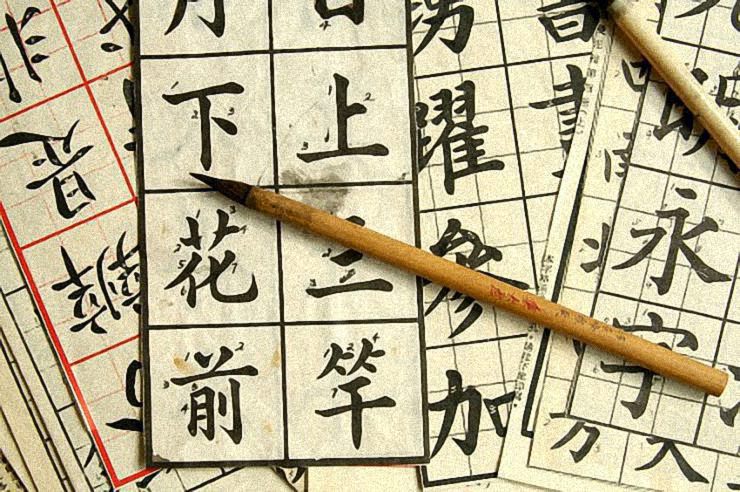 Chinese writing symbols are the oldest continuously used characters in the world. Find out about their origins and development over time.

The Chinese have one of the most unique and ancient writing systems that is still functioning in the world today. It is a system based on symbols which are known as characters. In the local language they are Han characters.

Basically it is a logographic form of writing that is based upon the use of symbolic representations of entire concepts rather than words that are based on sound values. The Chinese writing symbols provided the base for the development of the Hanzi, the Japanese Kanji, the Korean Hanja as well as the Vietnamese Han tu.

An interesting statistical report tells us that a full in depth study of Chinese as a language makes you aware of only about four thousand of the writing symbols that are part of the entire collection. Hence we find that the rest of the symbols are not of any real value when it comes to reading, writing and using the Chinese language.

Each Chinese writing symbol represents a single syllable that is spoken. The writing symbols have been modified over time so as to make them simpler and more effective for every day use. This is the reason we find many of the writing symbols used today to be poly-symbolic which means they come into comprehension by joining a couple of symbols together. This innovation is quite unorthodox to the ancient Chinese system of writing.

There have been many other archeological findings that have allowed us to trace the origins as well as the development of the Chinese writing symbols through time. The ancient form of writing has undergone little modification over the long expanse of time in which it has existed.