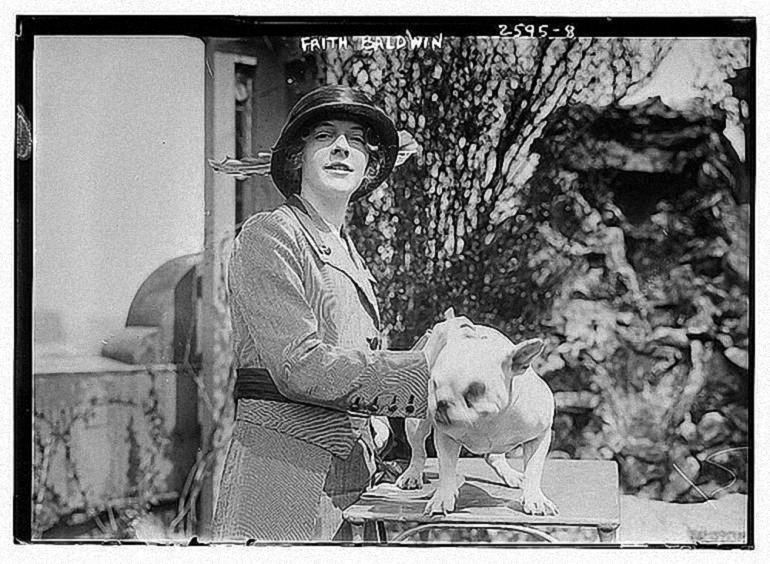 Want your French Bulldog to be a champion? What qualities must a champion bulldog possess? Our guide gives you the facts & information you want to know.

French Bulldogs are bred strictly according to the American Kennel Club (AKC) standards. French bulldog breeders develop the dogs’ temperament and quality by very selective and sophisticated breeding methods. Orthopedic Foundation for Animals and Canine Eye Registration Foundation prescribed health tests are mandatory and are carried out and certified by qualified Veterinarians.

In appearance a French Bulldogs come across, at first glance, as muscular animals of heavy bone formation with smooth coats. The animal should be compactly built and be either medium or small in structure. The potential Champion French Bulldog must appear to be an alert and intelligent animal with an air of curiosity about it and an engrossed but vigilant look. The only modification that is allowed is the removal of the dewclaws, a vestigial fifth claw; which is done for health reasons.

A typical Champion French Bulldog is well behaved, adaptable, affectionate, of an even disposition, has the ability to get along with companions and playful but not unduly rambunctious.

Symmetry and Proportion are characteristics that a Champion French Bull dog must invariably be endowed with. No animal is perfectly symmetrical but the more it is, the better. All features should be well spread and bear a good relation with one another.

The distance from the withers (the highest part of a dog’s back) to the ground should be in proportion to the length from the same to the commencement of the tail, giving the dog a compact look. No feature should stand out distinctly so as to attract attention either by being excessive or deficient, thus making the animal disproportionate. While such dogs may never be champions, they can nevertheless be excellent house pets not to mention alot cheaper. In fact, if you look around the right places you can even get your hands on some Free French bulldogs.

Specific weight and height standards are subscribed for a Champion French Bulldog. The weight should be not more than 28 lbs. and the height somewhere between 12 to 13 inches; not less not more.

The head of a Champion French Bulldog should invariably be large and square with dark colored eyes set wide apart in the skull. The eyes should also be round in shape, of moderate size, either gaunt or bulging. There should not be any haw and no white of the eye should be visible when the animal is looking straight forward. In case the dog is light in color, light colored eyes are acceptable. The ears should be typically shaped like that of a bat. It should be broad based, elongated and straight with the tip rounded off. The ears should not be spaced close together and should be placed high on the head. The nose must be black. Any other color invites immediate disqualification.