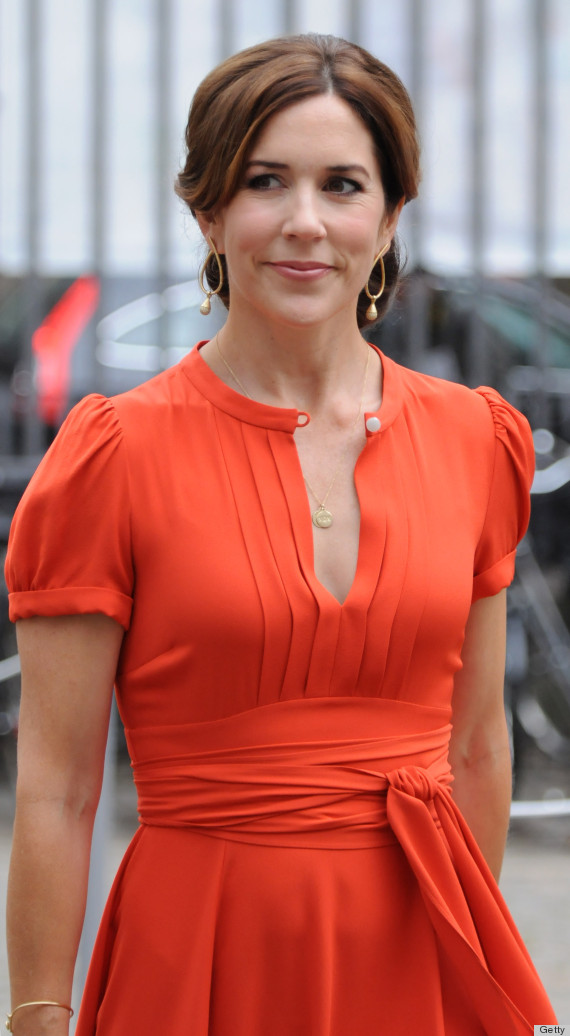 Princess Mary of Denmark was born on 5 February 1972. She was the wife of Frederick the Crown Prince of Denmark. Born and raised in Australia she attended Waimea Heights Primary School from 1970 to 1982. Her college and university education was completed in Tasmania also. She went on to work in Melbourne in advertising. She was extremely athletic and involved in sports. She was also a competitive rider on her horse Diana. Mary is the youngest child of John and Henrietta Donaldson who were immigrants from Scotland. She is preceded by three older siblings.

Mary’s father is a professor at the University of Tasmania. He was married in Scotland in 1963 and later on emigrated with his wife and parents to Tasmania. They were both naturalized later on. Mary’s mother died and the father remarried. The siblings live in Australia while Mary herself lives with her husband.

Princess Mary of Denmark met her husband Crown Prince Frederik of Denmark at the Slip Inn. This event took place on the 2000 Summer Olympics in Sydney. They conducted a long-distance relationship through e-mail and letters. Crown Prince Frederik made discreet visits to Australia. However, in 2001 the news popped out into the press. By December 2001 she moved to Europe and started working as an English tutor in Paris. She was photographed at different functions with Crown Prince Frederick. By September 2003 the Danish court actually announced that the queen mother Marguerite would give her consent to the marriage. This was to be announced at the State Council meeting in October 2003.

The marriage of Mary Donaldson and Crown Prince Frederik took place on 14 May 2004. It was conducted in the Copenhagen Cathedral. She had her siblings and father present at the wedding. Many of the nieces and nephews of both the bride and groom were in the wedding party. Queen Marguerite actually designed the monograms of Crown Prince Frederik and Crown Princess Mary of Denmark.
A special law was passed after her marriage. This allowed citizenship for foreign members of the royal family. She was holding a dual citizenship of United Kingdom and Australia previously. Her religious persuasion was Presbyterian but she became a Lutheran. She actually signed the marriage agreement and this was updated in 2006. However, the contents have never been made public.
Her children include a young boy born in 2005 October. He is the heir presumptive called Vladimir Henry Christian XI. The second child was a girl and named Christian and Isabella Henrietta Ingrid Magritte. She was named after both her grandmothers and great-grandmother.

The major activity of Princess Mary of Denmark includes an introduction of the Australian anti-bullying program into Denmark. She also increased skin cancer awareness with the Danish Cancer Society. As a patron of the fashion industry she is part of the economic stronghold. Fashion in Denmark garners the third highest export earning potential. In 2007 Princess Mary of Denmark established the Mary Foundation. This aims to advance cultural diversity and instill social inclusiveness towards those who are isolated or excluded.