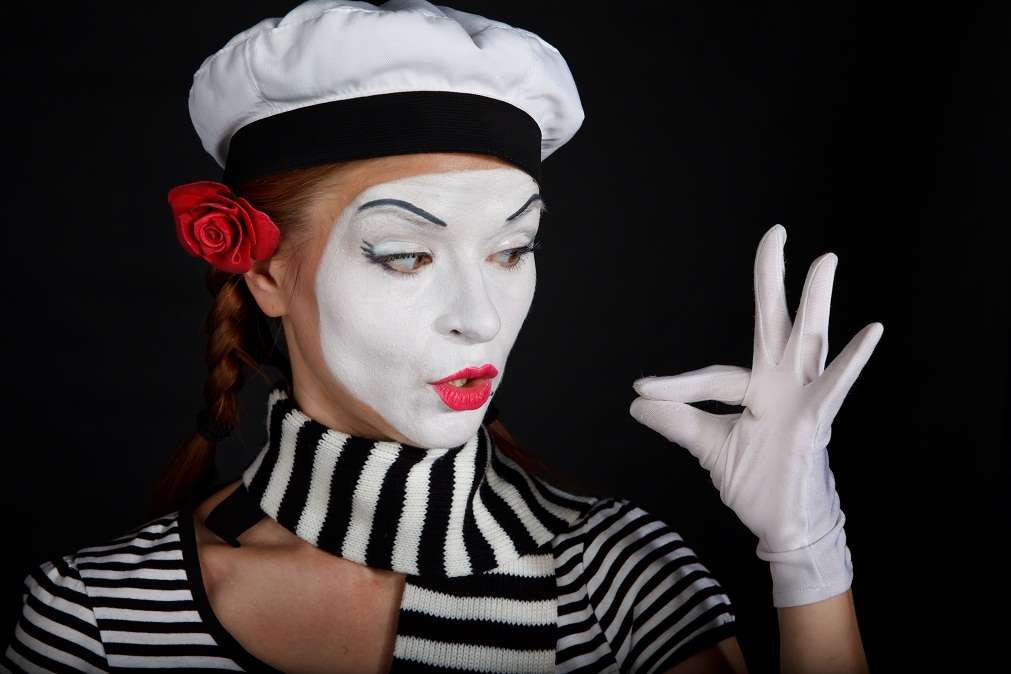 Want to know more about the Marcel Marceau international school of mimodrame Paris? Read on for facts and info on this world-renowned mime school established by the legendary Marcel Mareau…

The performance art form known as mime has been around for many centuries. Mime drama used to be performed during the time of the ancient Romans and Greeks. However it was from France that mime became renowned as a serious and very creative art form around the world. Amongst the names that have greatly contributed to this art form is that of Marcel Marceau. The Marcel Marceau international school of Mimodrame in Paris was established by this great mime artist.

Marcel was born to a pair of Jewish parents in Strasbourg France. The family migrated to Limoges during the Second World War where his father was arrested by the Gestapo. Marcel took on his last name Marceau so as to hide his Jewish origins. As a young man Marcel joined the French resistance and helped in saving many lives of Jewish children from the concentration camps. Later on he joined free French forces.

During his lifetime Marcel married and divorced three times. He was naturally gifted in gymnastics as well as acting. He was greatly inspired by the legendary character of Charlie Chaplin and following World War II became a student of dramatic Art in the school of Charles Dullin. Marcel managed to impress his teachers and earned a leading spot in many films and plays. His exceptional skills also won him the right to release his first mimodrama by the name of Praxitele and the Golden Fish.

Marcel’s most popular creation was the character known as Bip. Dressed as a clown with a striped pullover and a silk opera hat the clown became his alter ego. Mimodramas based on this character’s life portrayed his incredible ability to get himself into misadventures. Over the years he produced many great silent films such as the Cage, the Mask Maker, walking against the wind and in the park.

Opening of the Marcel Marceau School

The foundations for the first Marcel Maarceau school were laid down in 1969 in Paris. The location chosen for the school was the Theatre de la Musique in Paris. The school provided expert guidance and acrobats, ballet, fencing and mime. However the school could not survive for more than two years.

Marcel decided to open his own school in 1978. This was known as the Marcel marceau international school of mimodrame. Again it was established in Paris and provided specialist training in mime. The school became quite successful over the years and established its reputation as the number one training center in this unique art form. In 1996 Marcel established the Maseau foundation in the United States. The object of this organization was to promote mime as an art form in the United States.

In the following years the artist brought his full mime company to New York where he presented a number of new mimodramas following which he started his classic solo show again in the United States. He made it very big across the United States performing at highly distinct places such as the Ford’s theater and the Geffen Playhouse in Los Angeles.